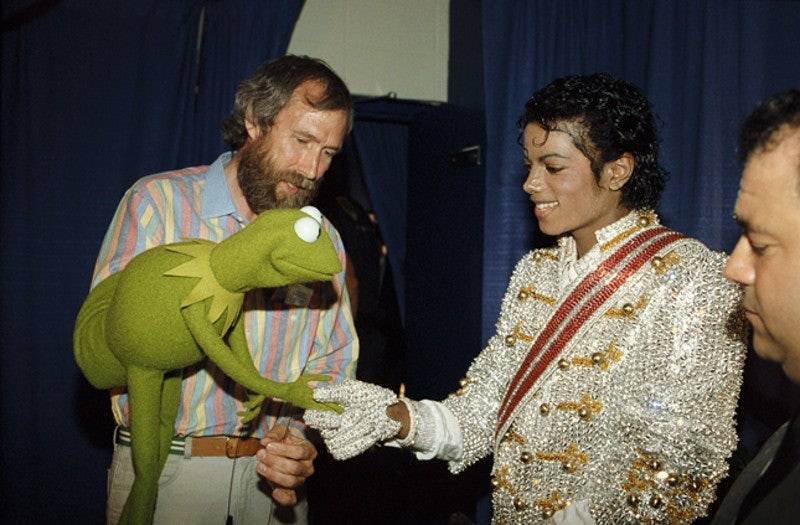 It has been a while since I have attacked an Ask Alex, and I am excited to be doing so this dreary Monday morning.

Please submit your queries by emailing me at alexsteed [at] gmail [dot] com. In case you are cautiously interested in submitting, I am happy to keep the identities of those in search of answers quiet in the column.

Today’s question was asked in person by my friend and former professor Dr. Jason Read, so I will do my best to paraphrase.

Having been approached in the physical world in some interesting, funny and altogether awkward ways by people who only know of me online, I wonder if you have any insight on the best way to approach someone in real life when your only foreknowledge of them is from the virtual world.

This is such an awesome question, particularly in our digital age. Thanks, Jason.

So there is pretty much only one way that we all have agreed upon as the tried and true process of self-introduction, and this applies whether or not the two parties already know of each other by way of the Internet. Walk up to the person in question, say, “Hello, I am…” and let them know who you are. I would advise looking at them in the eye if you can manage doing so*, and to extend your hand to shake theirs. Now be somewhat culturally aware, of course, as this might not be how things are done with the person in question depending on when the person in question arrived in this country. And there are various customs regarding who initiates what, and what style of handshake is preferred. I can’t speak to every single situation, but this is more or less the law of the land.

Now if you are introducing yourself because you think you know this person by way of following them on Twitter, or if you read their blog, or if you have had some sort of exchange on the Internet, definitely mention this as you introduce yourself. The person in question might not instantly recognize you or maybe they have not yet had their coffee, or you might have a beard in your avatar but not today, so make reference to your context for knowing them, any specific exchange, and how they might know you.

Example: Hi, my name is Josh, and I follow you on Twitter. I go by @JoshMcGosh there. I appreciated what you were saying last week about Queens of the Stone Age and/or the shutdown and/or how Walter Benjamin might have reacted to this whole Miley Cyrus thing.

Nice job, Josh. Now I don’t think you are a creepy weirdo for saying, “HEY! YOU’RE THE GUY FROM THE INTERNET, RIGHT?” while looking everywhere but at my face.

Here are some other approaches that might seem enticing at the time, but are probably a bad idea:

I touched on this already, but definitely give eye contact a shot when you are introducing yourself. It might seem obvious to some, but many of those raised on the Internet and  smart phones haven’t gotten the memo on this one yet. When you introduce yourself and do everything possible to avoid eye contact, you look like you might be lying about who you are, like you are sort of cagey, or like your next step is probably murder**.

And it isn’t just folks who are more used to Internet interactions than ones that occur in the physical world who need a little help in this department, Guy at a Conference Who Hands Me a Business Card Before Even Shaking my Hand or Introducing Yourself. You look like a dink, and even if I had a job or opportunity to connect you with, you just put yourself in the pass pile.

I will, however, make an exception to all of this for the woman who yelled “nice blog!” at me when I was running on the Eastern Prom the other day as she made my day. And no, this is not a “humblebrag.” This is just straight up, pre-Internet-style, regular bragging.